Akali Teamfight Tactics – TFT season 6 can be an extra carry next to Shaco if the clown is well taken care of before. But she will be annoying and extremely dangerous if the Assassin milestone reaches 6 and has enough items.

Remember how dangerous and spammed Akali was in season 4. At that time she only cost 3 gold and her skills were not as dangerous as in the current season 6.

In Teamfight Tactics – TFT season 6, Akali can deal damage twice and the amount of damage she creates is quite large if there are enough Assassins in the team. The gang will support Akali in defense, so even though the health is the lowest in the 5 gold generals, Akali is still able to sweep the enemy team’s back row. For Akali to promote her best strength, you can refer to some more content below.

The Assassin adds damage, and the Gang supports defense, it’s important that you combine attack and defense to balance damage and defense. Besides keeping that in mind, you need to build a squad to have a lot of money until you reach level 8 and meet Akali.

See more:  The reasons why you should choose Skyler over Hayato in Free Fire 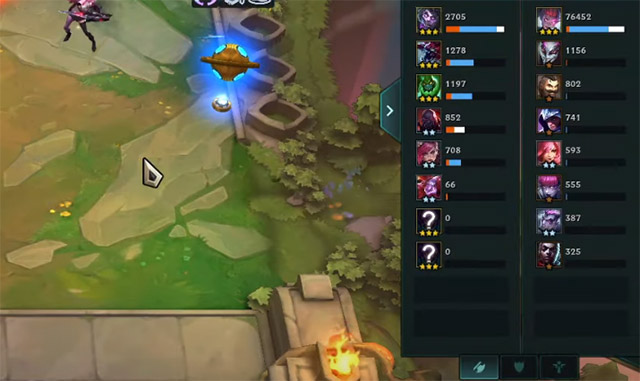 If you want Akali to unleash her full power, you should prioritize Wooden Bows > BF Swords > Oversized Sticks > Training Gloves > Tears. Her keeper could be Katarina. 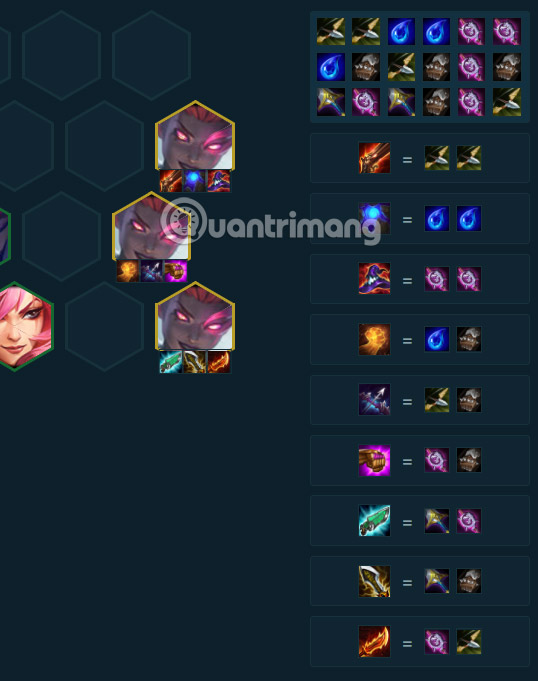 The power from 6 Assassins is great, with crit-boosting items such as Gemstone Gloves or Infinity Sword, Blue Bow, the enemy team’s back row can be shocked. If the Tech Core has an extra Gang size, you should prioritize it because the team’s resistance is quite low.

Only Blitz supports carrying carry, and the main tanker will be Braum who is responsible for sucking the enemy’s tanker. If Akali has enough items and gets 2 stars, it will be a big source of damage for the team, not to mention Shaco’s extra support.

5 Gangs, all Gangs in the team will receive additional defense support. Adding Janna in the team gives tankers more time to withstand and Zyra will help. The Assassins will have enough time to stand behind to deal damage.

See more:  How to update software for Xbox controller via PC