Among those prominent names, Pyke is a champion that has received little attention. Because the price is only 2 gold and the skill is only more of a control support than damage. But in some squads, this is a champion that can support well in the early game.

Regardless of the lineup, Pyke only plays the role of a support champion in the early to mid game and adds to the team to add the passive buff milestone. So what do you need to prepare to match Pyke’s Teamfight Tactics – TFT and what lineup suits him best. Please refer to the content below.

At the start of the match, the Guardian champion with the highest health will gain an attack speed shield each time it is cast. When this shield is destroyed or timed out, it will be returned to the ally with the lowest health.

Intrinsic: At the start of combat, the Assassins jump into the enemy team’s backline. Assassin’s skills can critically strike, and they will gain crit chance as well as critical damage. 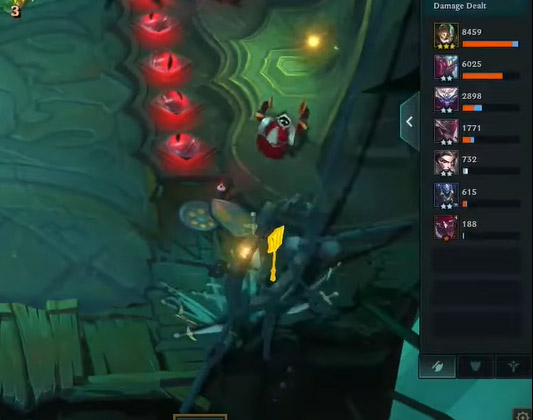 Spooky Waters: Pyke casts a phantom in his spot, then dashes behind the furthest enemy. After 1 second, Pyke’s ghost returns to him, dealing 100/175/275 magic damage to all enemies it passes through and stunning them for 2/2.5/4 seconds.

Pyke’s items will often support damage and cause adverse effects on enemy champions. Or cast quick moves like Spear Shojin, Blue Charm. If you want Pyke to gain shield and attack speed early you can give him Blood Armor. In short, you need to pick up Oversized Sticks > Training Gloves > BF Swords > Tears. 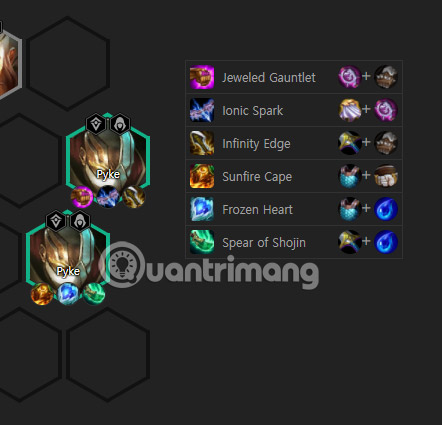 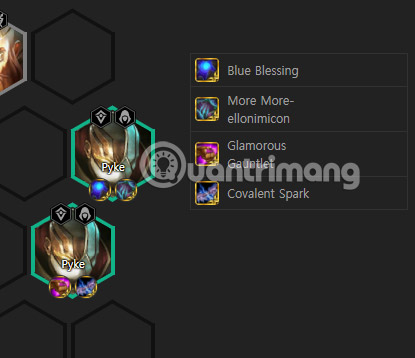 This lineup is easy to complete because it only takes 4 Assassins, and at the same time combine quite a few clans in the squad. Viego will be the carry late game and before that Pyke can hold the item for him. Galio, LeeSin, Thresh, Diana will do the task of harassing the tank line.

Galio, Irelia, Rakan, Olaf will be at the top to absorb damage, heal and Garen to support the attack. Akshan swinging around the map will be the main carry, while Pyke and Viego jump to the back row. Viego tries to befriend enemy carry, while Pyke stuns enemy backline champions.

If you have a Golden Shovel, you can get 6 Assassins + 4 Evil Gods, although a bit less passive, but if the Assassins last long enough, they can shock the enemy team. The Evil God consists of Volibear and Ivern on control, Fiddlesticks Teamfight Tactics – TFT this season deals pretty good damage and should give him the Killer Seal so he can jump to the enemy’s attack line and deal damage from the beginning.

Pyke’s competitive position in the current meta is not great, so you can completely give Pyke 3 stars and gain the upper hand from the beginning of the game.