Halo Infinite was officially released for free during the Xbox Anniversary Celebration event, Microsoft and 343 Industries. Currently, players on Windows PC, Xbox One and Xbox Series X/S platforms can participate in this game.

While this is a beta, all Season ‘Heroes of Reach’ content and battles are still fully functional. Halo Infinite player count was recorded when the game was first released. Although the game still encounters some errors such as blue screen, being pushed out of the game… but most games still receive positive reviews.

The game’s multiplayer is no longer a mystery as hundreds of thousands of players participated in the beta in September and October. This includes both longtime players and those just entering Halo for the first time, and Most of them leave positive compliments for the game.

This Halo Infinite is technically a beta ahead of its official December 8 launch. The game will feature 11 multiplayer maps spread between Arena (8 players) and Big Team Battle (24 players). play).

Along with that is a series of game modes such as Slayer, Capture the Flag, Oddball… available for players to experience. Currently Halo Infinite Multiplayer game is available on Windows, Microsoft Store and Steam. On Xbox, players only need to receive it on the game console’s Store. 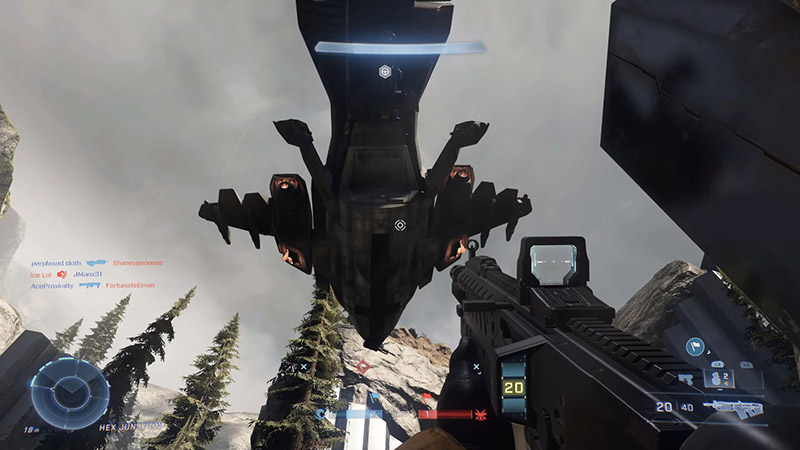 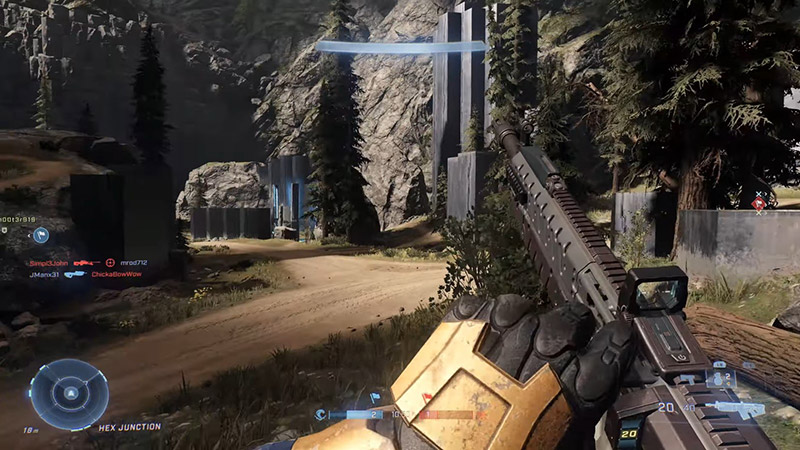