It is normal to speak up in a meeting, not strange. But if you are not tactful, you can make the presenter feel uncomfortable by being interrupted. This is no exception in online video meetings.

To solve the problem, Microsoft has added a raise of hand feature in an online meeting on Microsoft Teams. Learn how to use this useful feature right here.

In the Microsoft Teams desktop app, there are two ways you can raise your hand to say something.

On the video call screen interface, you will see a floating options bar permanently displayed in the upper right corner. To raise your hand during an ongoing call, hover over the “Show Reactions” at the top and tap “Raise Hand“. Or, you can press Ctrl + Shift + KY to perform this action quickly. 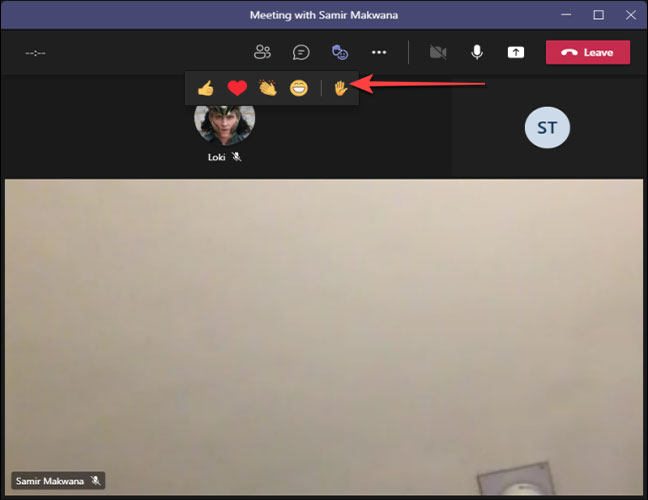 After you raise your hand, the participants in the meeting will be notified of it. For example, a hand emoji will appear next to your name. 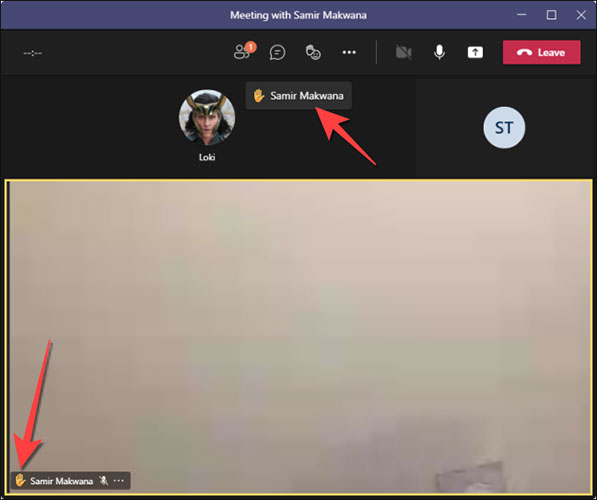 When you’re done giving feedback or asking a question, hover over the “Show Reactions“again and click”Lower Hand“. You can also press Ctrl + Shift + KY to lower your hand. 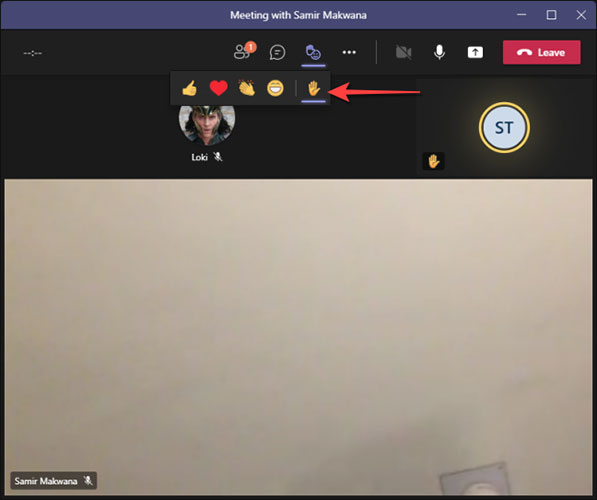 On the video call interface in Microsoft Teams web, the floating menu bar will be displayed at the bottom of the screen instead of above as for the PC application.

To raise your hand, simply navigate down this menu and tap the “Raise hand“. The color of the button will change, indicating that the feature is active.

Immediately, the members in the meeting will be notified by a hand icon that will appear next to your name.

Click “Lower hand” when you want to lower your hand.

The Microsoft Teams app offers the same interface and options for iPhone and Android. Even the way you raise your hand.

First, during a video meeting in the Microsoft Teams app on iPhone or Android, you tap the three-dot menu button at the bottom of the screen.

That opens a menu where you can tap a hand emoji to let others know you’re up for it. 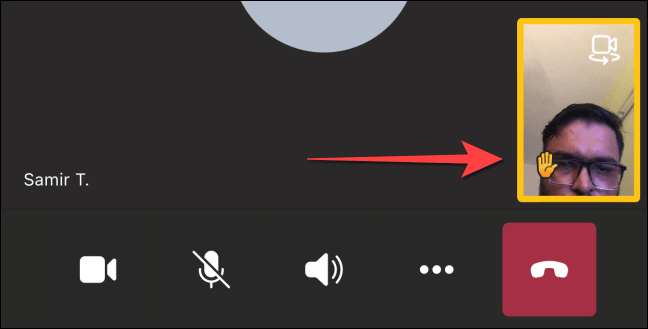 To lower your hand, tap the three-dot menu again and select the emoji “Lower hand” is underlined in purple as shown below. 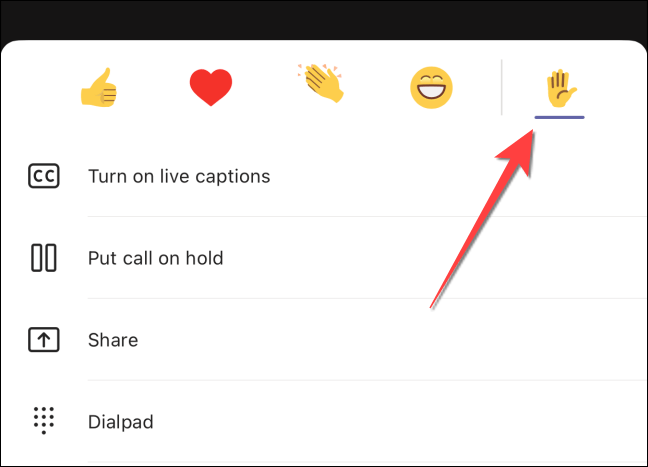 Source link: How to raise your hand to speak in a Microsoft Teams meeting
– https://techtipsnreview.com/

How to use the Screensy utility to record Chrome screen videos

How to get all photos on Microsoft Edge website

How to drag formulas in Excel

How to link Text Box in Word