Some recent reports suggest that future Windows 11 Dev Channel updates may be unstable for Windows Insiders users. If you’re worried about that, switching to the more stable Beta Channel (and back to the Dev Channel later if needed) is a good option. Find out how to do it right here.

In the Windows Insider Program, Microsoft describes the Dev Channel as an area “for highly technical, experienced Windows users,” and “sometimes with low stability.” This is basically an advanced release channel for brand new features that haven’t been tested much. Therefore, Dev Channel will be suitable for advanced Windows users who like tinkering, researching, or application developers.

In contrast, Beta Channel provides stable and reliable builds that have been “validated” by Microsoft. As a result, the channel is “ideal for early adopters” who want to experience Windows 11 with less risk of problems, according to Microsoft.

When Windows 11 Insider Preview was first released in June 2021, Microsoft only released this version of the operating system through the Windows Insider Dev Channel. After Windows 11 launched on the Beta Channel on July 29, a more stable version became available for those who might want to try it out.

Press . first Windows + i to open the Settings app. Or you can also right-click the Start button on the leftmost taskbar and select “Settings“. 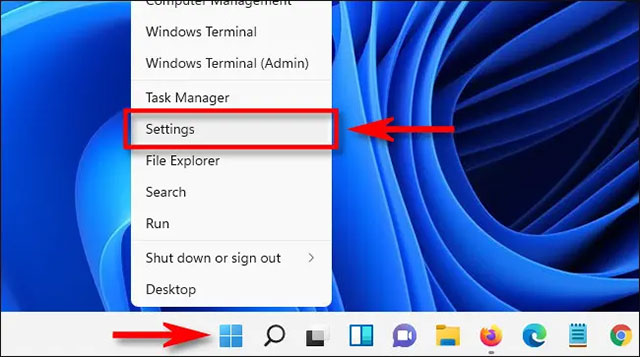 When the Settings interface opens, look at the list of items on the right and click “Windows Update” at the bottom. 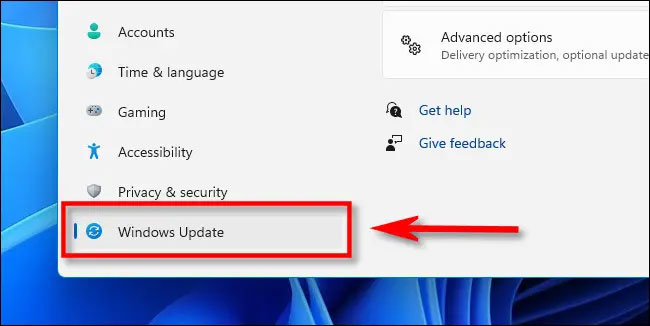 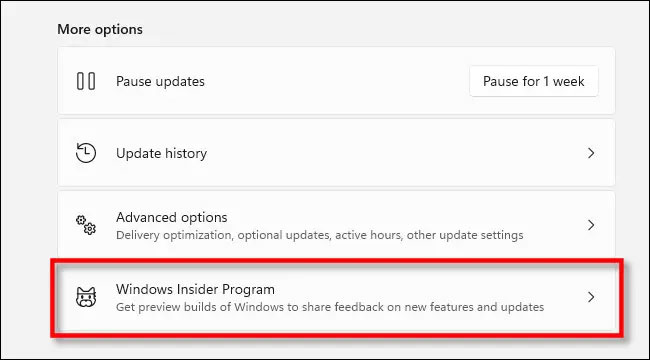 The Windows Insider Program installation screen will open, click “Choose your Insider Settings” to expand the menu if needed.

In the drop-down menu, simply click the round button next to “Dev Channel” or “Beta Channel (Recommended)” to choose the channel you want to use, depending on your preference, in this case change from Dev Channel to Beta Channel. 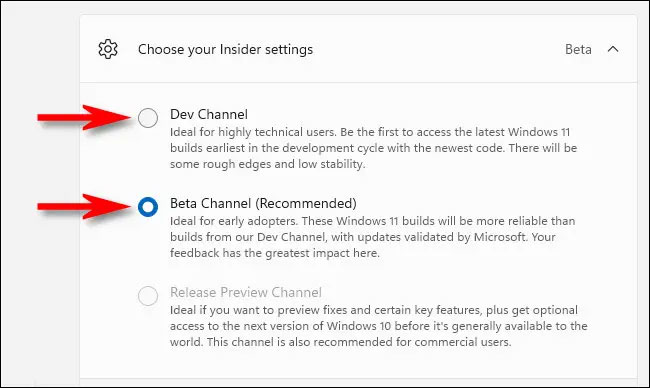 That’s all you need to do. Your selection will automatically be saved. Close Settings and from now on you will only receive Beta Channel updates.

Of course you can also visit again Settings > Windows Update > Windows Insider Program and change channels at any time.

Source link: How to switch between Dev Channel and Beta Channel on Windows 11
– https://techtipsnreview.com/