For users of iOS devices such as iPhone, iPad and iPod in some cases, if there is not enough device memory, they often sync items such as music, movies, and other data with the computer via iTunes. iTunes is available in both Mac and Windows versions, so Mac and Windows users can use iTunes to sync music, videos, .. on iOS devices with their computers.

With users Linuxthe question is whether iTunes is available for Linux and how to use iTunes on Linux?

The answer is no. Apple has no version of iTunes for Linuxbut nevertheless this does not mean that you cannot run iTunes on Linux. 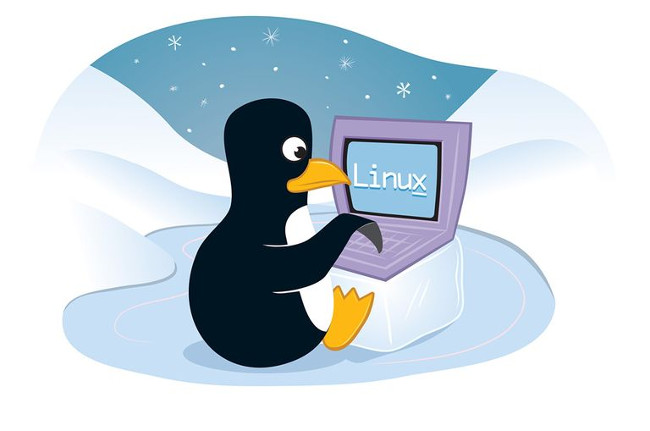 Run iTunes on Linux through VirtualBox

This is a little bit of a “cheat” as it requires the user to have VirtualBox and Windows installed on the Linux computer, but will definitely work.

To run iTunes on Linux using this tool, users will need a version of Windows to install in VirtualBox and follow the steps below. 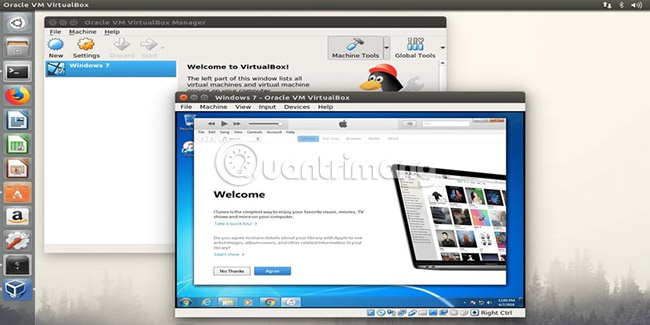 2. Launch and follow the on-screen instructions to create a virtual Windows PC. (Users may need a Windows installation disc).

3. Once Windows is installed, launch your favorite web browser for Windows.

Run iTunes on Linux via Wine

Wine is a compatibility layer that can run Windows applications in a number of POSIX compatible operating systems such as macOS, Linux, and BSD. It translates Windows API calls into POSIX calls, instead of emulating internal Windows logic like emulators or virtual machines. In this way, the performance and memory limitations of other methods are eliminated, allowing users to integrate Windows applications neatly on the desktop.

iTunes 12.x has been rated silver in Wine DB, so it should work fine on Linux, although some bugs and crashes may occur.

To install iTunes on Linux using Wine, use Ubuntu 18.04 and follow the instructions below.

1. Open a terminal and type:

4. The installation will be started. Once done, the user will be able to launch iTunes.

Check out some more articles below:

Source link: How to use iTunes on Linux?
– https://techtipsnreview.com/

How To Connect Airpods To Dell Laptop in 5 Easy Steps

How to save a web page to the home screen on iOS devices?

How to use text shortcuts on iPhone

How to add photos to albums in Photos on iOS 13

Summary of how to charge Apple Pencil