Yone just debuted not long ago appeared in season 4 of Teamfight Tactics – TFT. Immediately, Yasuo’s brother was brought straight to the price of 5 gold and appeared a lot in the early floors of season 4. Especially those who have targeted Grandmaster, Yone can’t be ignored at the end of the game with younger brother Yasuo. His Solitude.

And no matter on any team, Yone will be a strong carry if you combine correctly and have the right item for Return of the Dead. If you don’t know how to get started with Yone, check out some of the suggestions below. 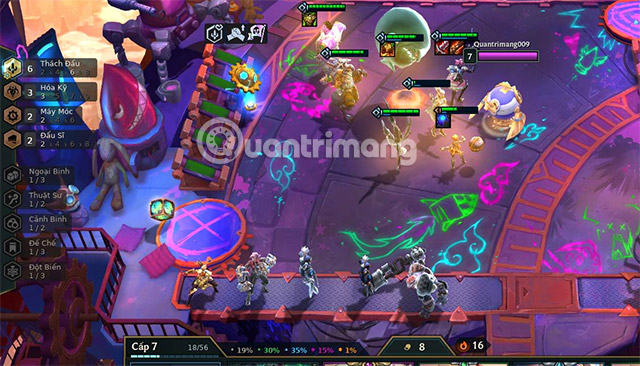 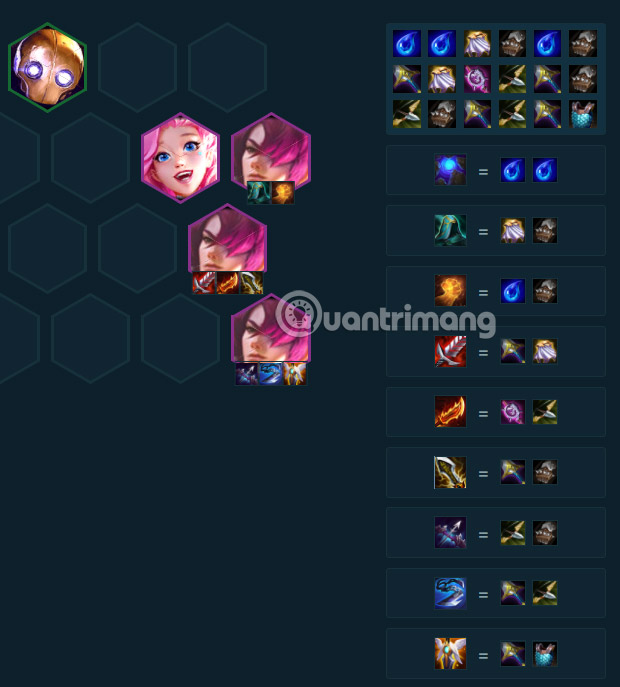 Yone and Kai’Sa will be the mains, Fiora can be the secondary carry. This team has a balance between attack speed and damage received, but will not maximize. You can choose to follow the Challenge or the Academy. And if you are getting good stars for the mains, you can balance between Challenger and Academy.

Yuumi supports Kai’Sa in the back row, if you want Yone and Fiora to stay behind the defense and still be able to deal damage then

The Scholar provides mana to the team and will help the Academy increase damage faster. Janna and Yuumi support healing for the whole team, Heimerdinger and Lissandra support damage and the top three tankers will withstand.

This lineup is still the Academy and combines the surrounding clans to support Yone. Yone is the only carry of the team and the surrounding champions will support to help Yone stand the longest on the floor. Especially the Idol’s buff and the support from Seraphine.

Besides Yone, there are more staples like Fiora and Lux ​​or Kai’Sa. If you find a lot of these generals, you can support as a secondary carry next to Yone. Or switch the main focus to one of the names above.