Similar to other technology devices, Xbox gamepads also need regular software updates to function properly. In general, updating the software for the Xbox Microsoft Wireless Controller (for Xbox Series X|S) on a Windows 10 PC is relatively simple. Simply download a compatible Microsoft application, connect the controller to your PC, and follow the on-screen instructions. The specific way to do this is as follows.

Why do you need to update your Xbox controller software?

In theory, the Xbox wireless controller is the controller that comes with Xbox Series X and Series S game consoles. But in practice, it also works with Windows PCs, Apple devices, etc. Microsoft regularly releases Perform firmware updates that improve controller performance or fix compatibility issues with Steam, Android phones, Apple TV, and iPhones. So, if you’re having problems with your Xbox controller, a software update can be an effective solution.

How to update Xbox wireless controller via PC

With that said, the Xbox wireless controller can be compatible with PC well, so you can also use your Windows 10 PC to update its software.

First, start up your Windows computer and download the Xbox Accessories app from the Microsoft Store. 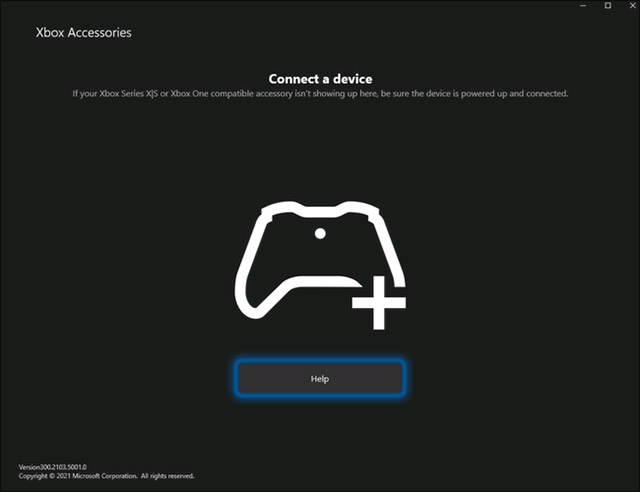 Once the download is complete, launch the app and plug the Xbox wireless controller into your computer via the USB port located between the LB and RB buttons. You will need a USB Type-C cable to do this. 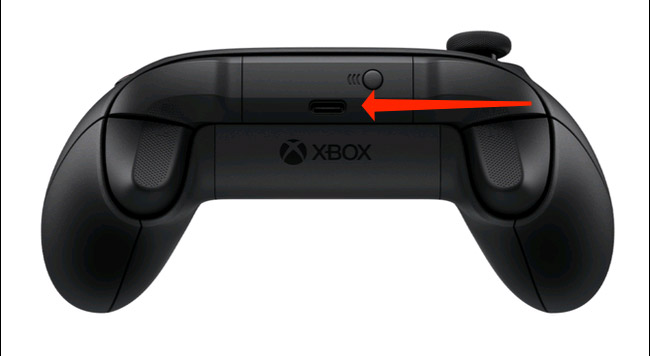 After you plug the controller into your PC, the Xbox Accessories app will automatically detect the controller. If the controller’s current firmware version is not the latest, you’ll see an “Update required” button appear below the handle’s image on your screen. Click that.

See more:  How to fix the error Disconnected Among Us, the error cannot be Among Us 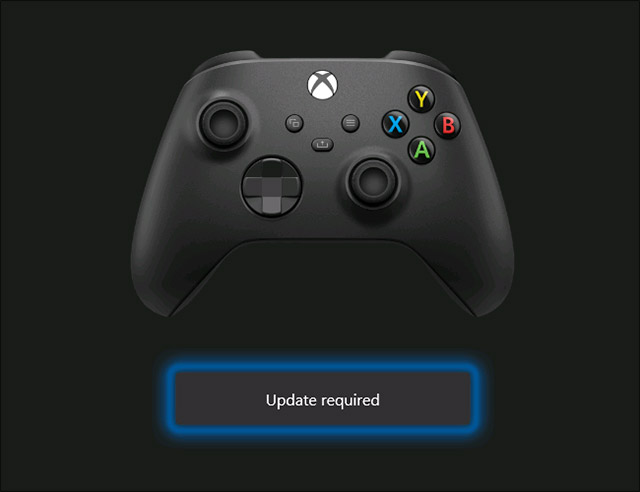 Next, you will see a warning asking you to make sure that the controller is properly connected and that you do not move the device during the update process. Click “Continue”. 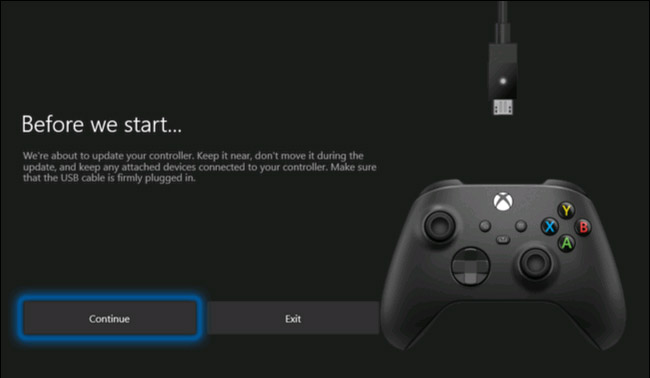 The Xbox Accessories app will begin downloading and installing the update. 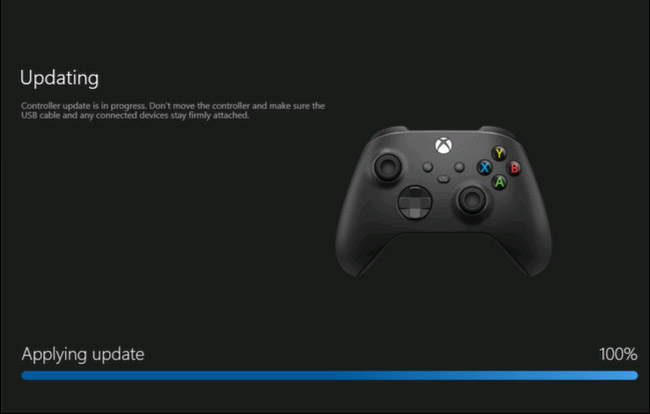 Once the process is complete, you will see a green checkmark above the image of the handle on the screen. Click “Next”. 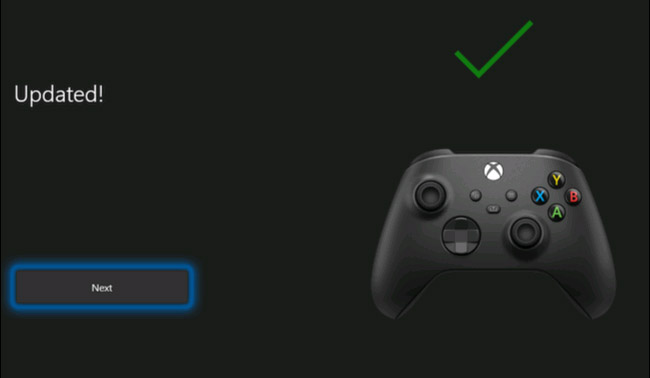 That’s all, your Xbox controller is now updated to the latest software version.

Source link: How to update software for Xbox controller via PC
– https://techtipsnreview.com/